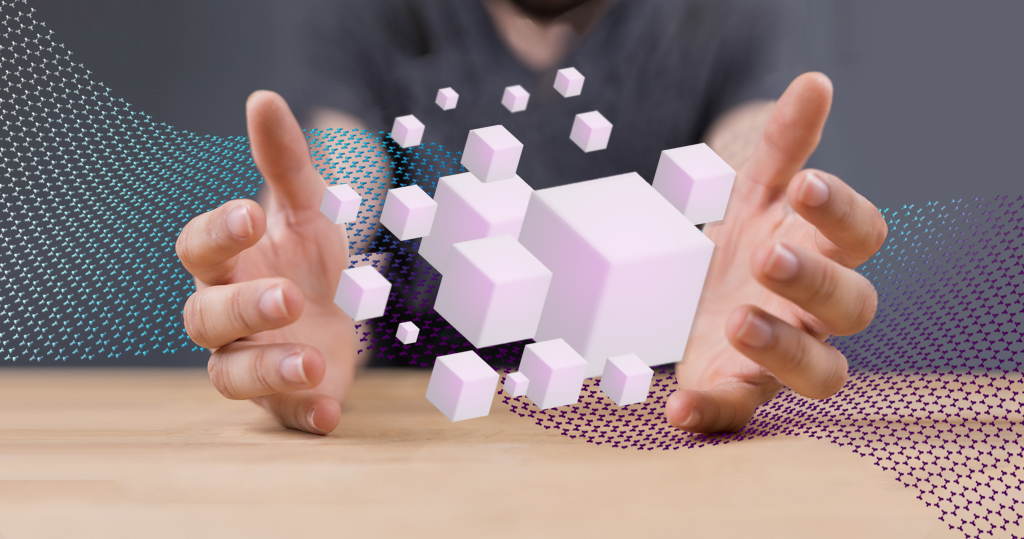 Symbol has a noteworthy economic system that allows you to passively earn coin rewards just as if you were mining. This is better than staking rewards given by exchanges since you don’t need to put your coins on an exchange and you are earning actual block rewards.

On most other blockchains you have to operate a node in order to earn block rewards. That can be expensive and difficult for casual users. With our delegated harvesting system, your rights to earn rewards are based on how many XYM coins you are holding, but Symbol lets you delegate those rights to someone else’s node so they will earn rewards on your behalf. You’ll earn on-chain block rewards even when your computer is turned off, and the rewards are sent to you instantly, the moment they are earned. It requires a minimum balance of 10,000 XYM, and you can do it easily through a dashboard. Here’s how it all works.

A quick block reward review: the process of adding transactions and other data to a blockchain is called creating blocks, and it’s what every computer in the network is trying to do. Blockchains pay a coin reward to the first account to create a new accepted block. The reward is called a block reward. If new coins are created to pay the block reward, it’s called mining. Symbol doesn’t create new coins for block rewards so it uses the term harvesting instead, but it’s nearly the same as mining.

What’s the point of all this mining and harvesting? The problem is that anyone can join the network anonymously, so we would expect cheaters sending false data so they can spend the same coins twice or make other fake transactions. If we don’t know who is trustworthy, how do we choose who gets “write access” to account balances?

Bitcoin and many early protocols use a Proof of Work (POW) system. In POW every computer in the network is processing calculations as fast as possible until someone gets the right number. Whoever gets it first creates the next block. POW is effective at discouraging cheaters because it’s expensive to buy and power all the machines needed to mine profitably. Anyone who could make such a mining investment won’t want to risk being rejected.

Not that proof, different proof

The biggest drawback of POW is its insatiable consumption of electricity. It’s estimated that bitcoin alone consumes a quarter percent of global energy production. Unfortunately, that’s not a side effect, it’s the point; the more expensive it is to create blocks, the harder it is for bad actors to take over. In the early days users could mine POW coins on a laptop, but today it’s so expensive that only large industrial operators are competitive.

The most popular alternative system is Proof of Stake. POS is well-tested and has proven secure at large scale, and best of all, it requires no special energy usage. In a POS system, the protocol chooses an account at random to be the next block creator. However, an account’s chance of being chosen depends on the number of coins it holds. So users with the highest account balances have the highest chances of creating new blocks. This is a good way to ensure security, but one downside is that it encourages hoarding.

Proof of stake plus

Symbol uses a Proof of Stake Plus (POS+) system, which adds a few weighting factors on top of Proof of Stake to incentivize a healthier economic system. For example, POS+ gives an advantage to accounts that have many recent transactions in order to encourage network usage. So if you need to pay a lot of transaction fees, that expense can be offset somewhat by higher block rewards.

This addresses the hoarding problem, but not the expense and difficulty of running a node. We want everyone to participate in harvesting whether or not they are paying to run a node. Owning a minimum of 10,000 XYM automatically gives you the right to harvest, so the idea is to use your earning rights on someone else’s node. This is where delegating your stake comes in.

Keep your keys in your pocket

The tricky part is that if you gave a node operator direct access to your stake, they would be able to see your private key and possibly take your funds. Symbol solves this problem by creating a proxy account with a different private key that’s used only for delegated harvesting. This allows you to delegate your harvesting rights to any available node without allowing them access to your account.

There’s no minimum holding time or obligations for your coins, and you can spend them just as easily as non-delegated accounts as long as your balance is 10,000 or above. If your account drops below 10,000 it will simply stop harvesting with no side effects. If the node you are working with is going down a lot or otherwise annoying you, just use the dashboard to stop delegating or switch your delegation to another node any time you like.

What’s in a block reward?

There’s one more detail: any node that you have delegated to will keep 25% of the rewards earned by your delegated stake. This is their incentive to keep their node running. If you don’t like giving them a cut, you need to run your own node. Now the good part: every block reward on the Symbol public chain will contain new tokens added for inflation, incentives for early adopters, and will also contain all transaction fees paid. 100% of transaction fees are returned to harvesters in block rewards. The system is estimated to provide about 3% to 4% returns for delegated harvesters, although rewards could be lower or higher if there are a lot of transaction fees paid.

Let’s say there are 1 billion XYM tokens staked on the Symbol public chain. Your account balance is 20,000. This gives you about a 1 in 50,000 chance to be the harvester of any given block. Blocks are created every 15 seconds, which adds up to 5,760 blocks per day. Your account would be expected to harvest a block reward about once every 8.7 days.

The Symbol public chain has a requirement of 10,000 XYM minimum balance for delegated harvesting, but if you are running your own Symbol blockchain you can change it to any token and any amount you want. You can also change the inflation rate, transaction fees, and other economy settings. In a corporate private network there is usually little need for decentralization and incentives since everyone on the network will be known and trusted. In this type of private chain you can even remove transaction fees. However, since Symbol is open-source, it’s also simple to run your own public version configured with any requirements you need.

Staking rewards are becoming more common on exchanges, and many users are coming to expect it. That’s good because staking rewards provide more opportunity for users to earn coins and encourage new users to enter the industry. Unfortunately these custodial exchanges and wallets require users to give up their keys. It’s nearly always more secure to hold tokens off exchanges, especially if holding long term. Symbol and its original version NEM are unique in their method of allowing users to delegate their stakes and earn rewards without giving up custody and without any risk of sharing their private keys. Delegated harvesting on Symbol is likely to be the best way in the blockchain industry for users to earn on-chain staking rewards without the chore and expense of running a node.